What Does the 21st Century Woman Value?

What Does the 21st Century Woman Value?

While there are many problems that continue to plague the contemporary Filipina, there have also been many champions whose breakthroughs move us closer to a more progressive and inclusive environment for all. The 21st century has seen women making waves in all fields and sectors of society, from the sciences to the arts, as well as business and politics.

These women are grounded and guided by their principles, the motivating forces that drive their sense of innovation. Here, we highlight three women whose journeys embody some of the principles valued by every Filipina today.

They value their agency and ability to make decisions

It isn’t uncommon to see women being made to take the backseat. Repression is a reality that many women still face, and as such, the circumstances that enable it must be re-evaluated. In traditionally male-dominated fields, women’s ideas and opinions are treated as after-thought. However, as women start taking up leadership roles in various fields, their ability to make important decisions can cultivate confidence not just in themselves, but in others around them as well.

Kim Lato, the founder and CEO of pioneering e-commerce brand Kimstore, launched her business when she was still a college student. Lato used to meet her customers at the McDonald’s next to campus, and did what she could to bide her time until the customer arrived. It may have been easy to overlook her at the beginning, but her grit and tenacity propelled Kimstore to its present success. The fact that the store receives continued support from investors and loyal customers proves that when women call the shots, nothing is impossible.

Repression is a reality that many women still face.

The #MeToo movement catalyzed a necessary re-evaluation of corporate governance, setting the stage for the workforce-at-large to demand for more female leaders in industry. Research will tell you that this makes plenty of sense: women-led workplaces are statistically more inclusive, safer, and more empathetic than those led by men. A study by Berlin Cameron reported that 50% of Americans are more inclined to work for female-led companies, because they are more purpose-driven, provide access to childcare, and offer equal pay. This has bigger repercussions from an intersectional perspective, as women of color are often at the greatest disadvantage in professional settings.

This is a reality that Filipino-American actress Asia Jackson understands well, having experienced colorism both in the Philippines and America. In 2017, she launched the #MagandangMorenx movement during Filipino-American History Month to celebrate and empower Filipinos with diverse skin tones. As the hashtag gained the support of many users on social media, Jackson reshaped the digital space to be more inclusive and encouraging of a worthy message—self-love.

They value holistic and principle-motivated development

In the workplace, personal, mental, and even spiritual growth are often set aside to make room for career and financial success. Women are especially derided for being “emotional” workers, as if emotion were a sign of weakness. But every dimension of the human individual is worth exploring and championing. It becomes especially powerful when people choose to forego career development and instead pursue a cause that leads to fulfillment.

Erika Legara, the director of the graduate data science program at the Asian Institute of Management, made such a choice. Instead of remaining in Singapore to pursue a thriving career as an individual researcher, she accepted the invitation to share her skills and insight in a new academic program. It was not a decision she made lightly. What ultimately moved her back to her homeland was her belief that her field could lead to national progress. Thus, she pursued a call that was greater than herself. Even then, her work has continued to have significant effects in the field of data science, trickling into other fields, such as in health, tourism, finance, and business.

Women are especially derided for being “emotional” workers, as if emotion were a sign of weakness.

Lato, Jackson, and Legara all sailed through rough seas. But what kept these women on course was their commitment to their ideals and principles, which they valued over everything else. Their stories are just three of the inspiring journeys told in Fearless Filipinas: 12 Women Who Dared to Be Different, a new book by Monica Padillo, Pancho Dizon, and Mica Magsanoc, out on Bookshelf PH.

Fearless Filipinas tells the stories of women who have reached success and driven advancement in fields such as philanthropy, academics, sports, entertainment, and the arts. Soon, Fearless FIlipinas will see its second edition, which features Women’s Fitness’ very own Justine Cordero and her advocacy for holistic and collaborative health and wellness. Through her example, we can find inspiration and encouragement to champion the ideals we value. 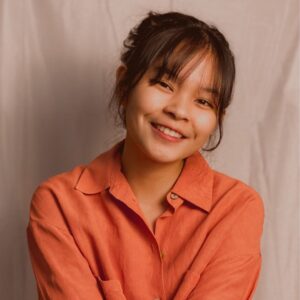 Do you want to write? Share your story or your expertise to more women.

Reach out, Be Heard, Be Felt.

Did this resonate to you? Or think someone will? SHARE IT.

Want to share your thoughts? Get in touch with us.

About the Author: Women's Fitness PH 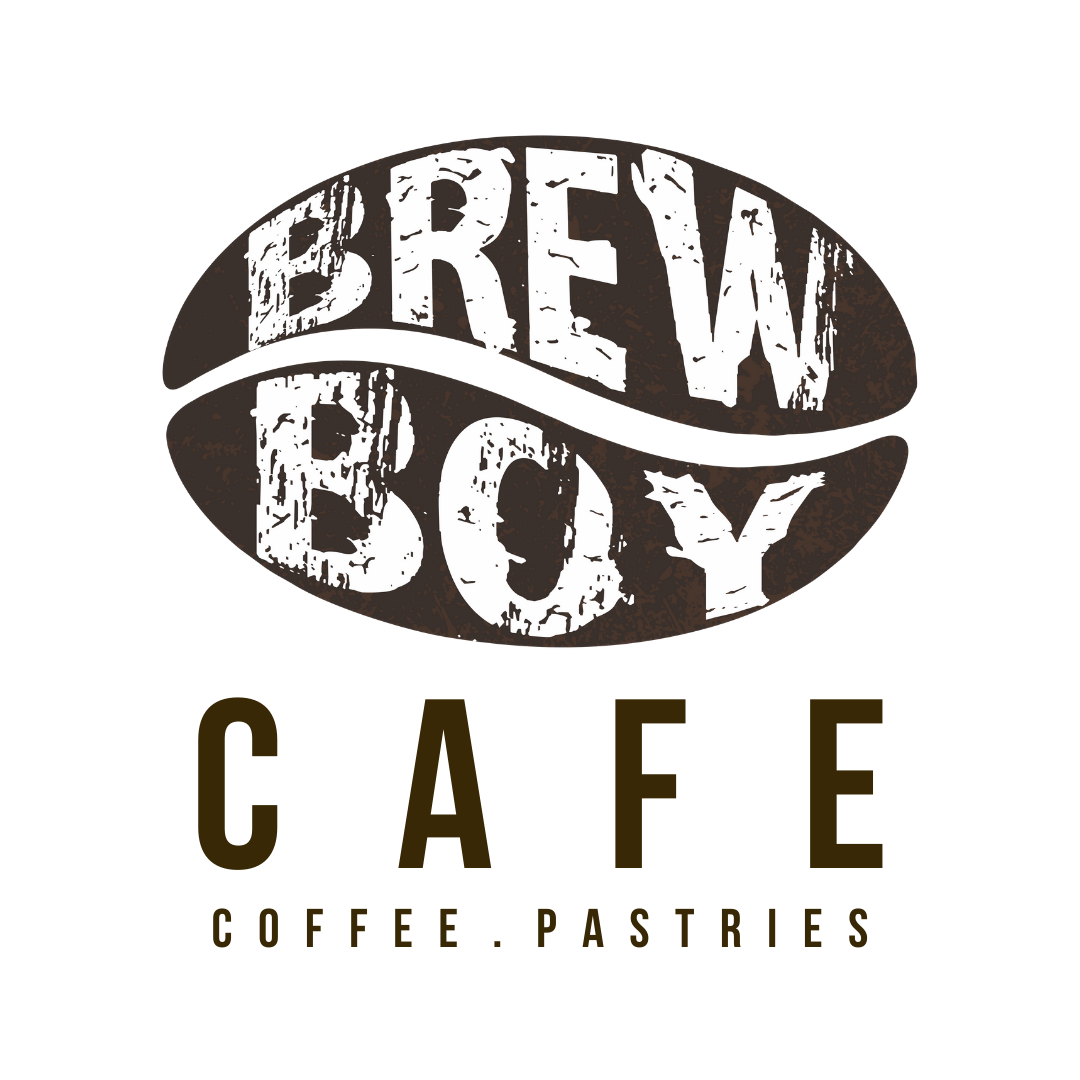 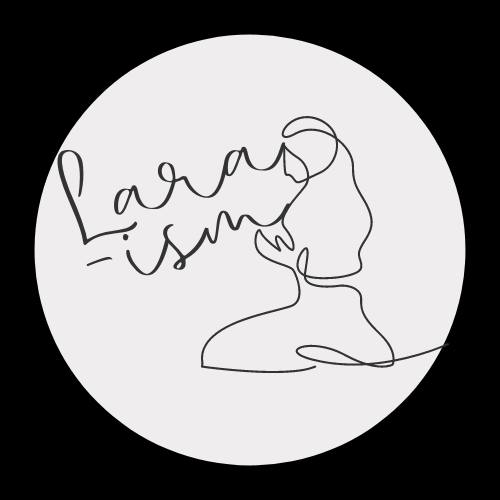 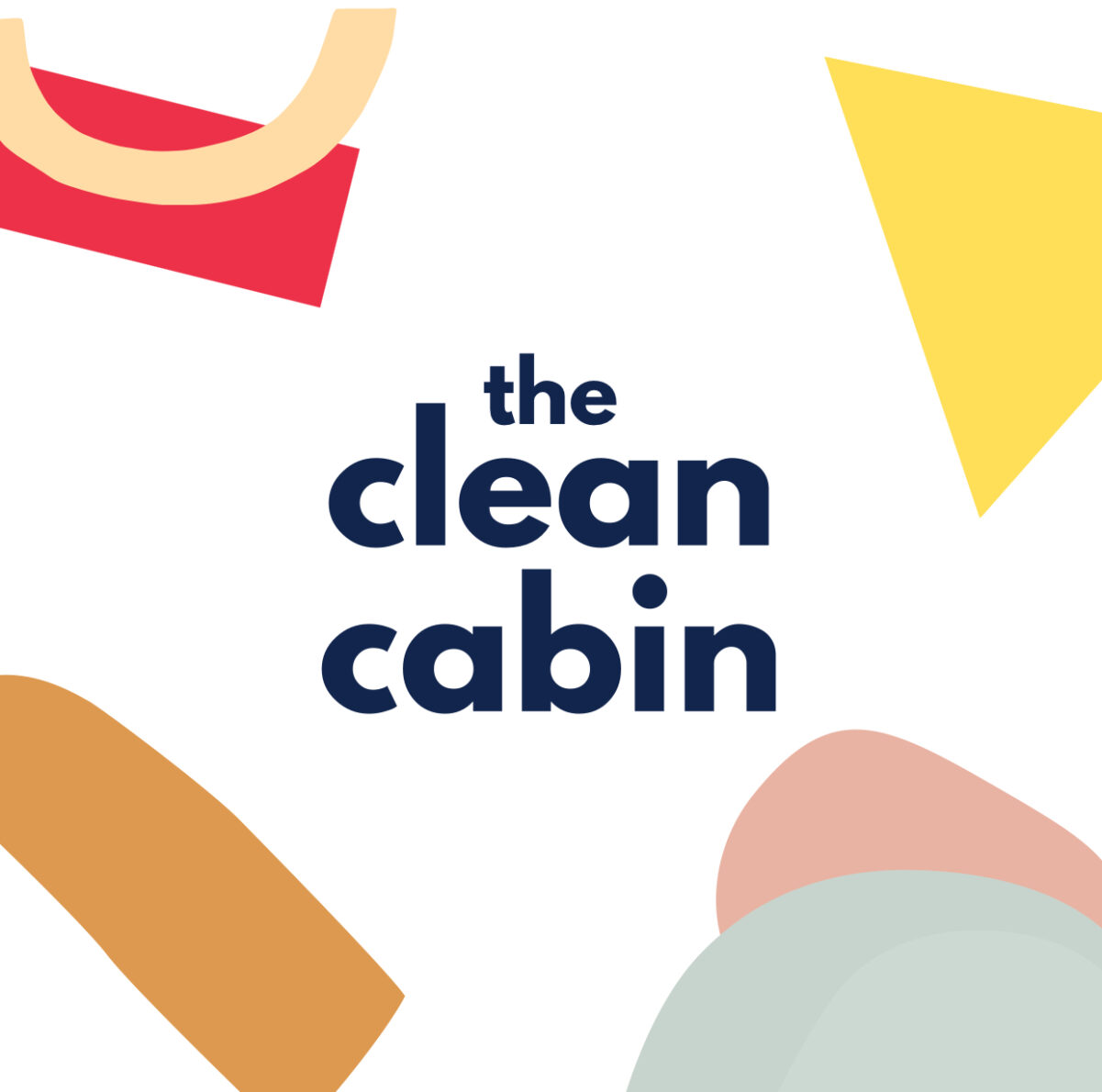